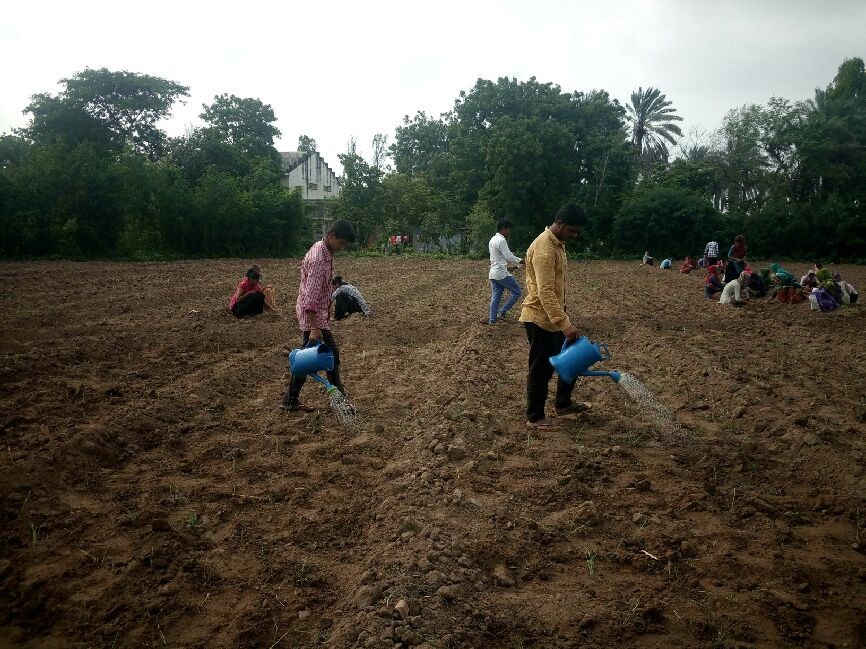 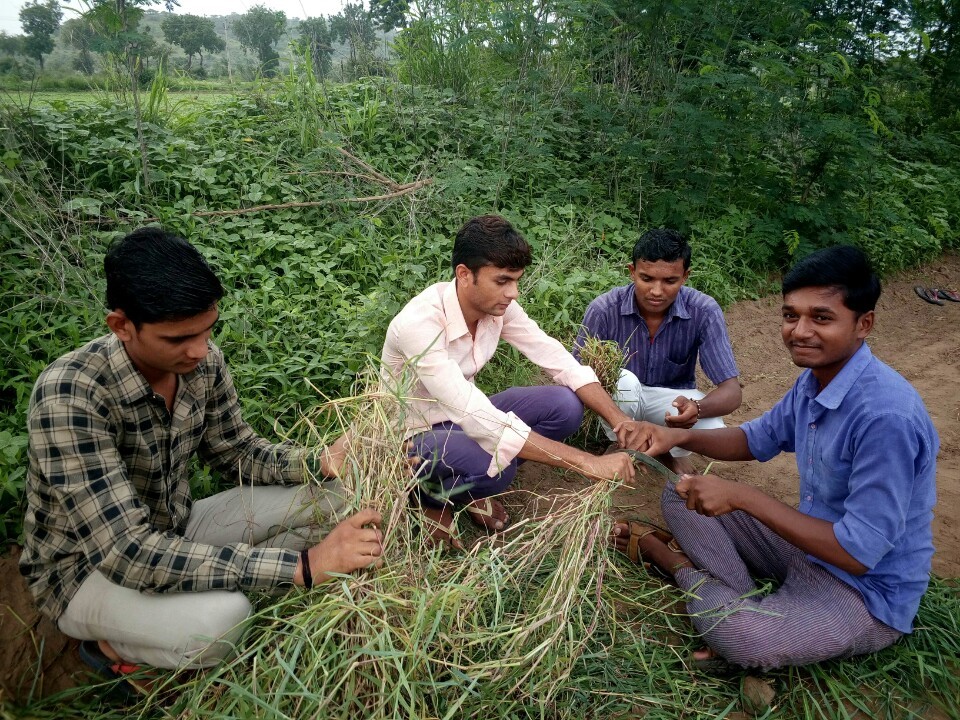 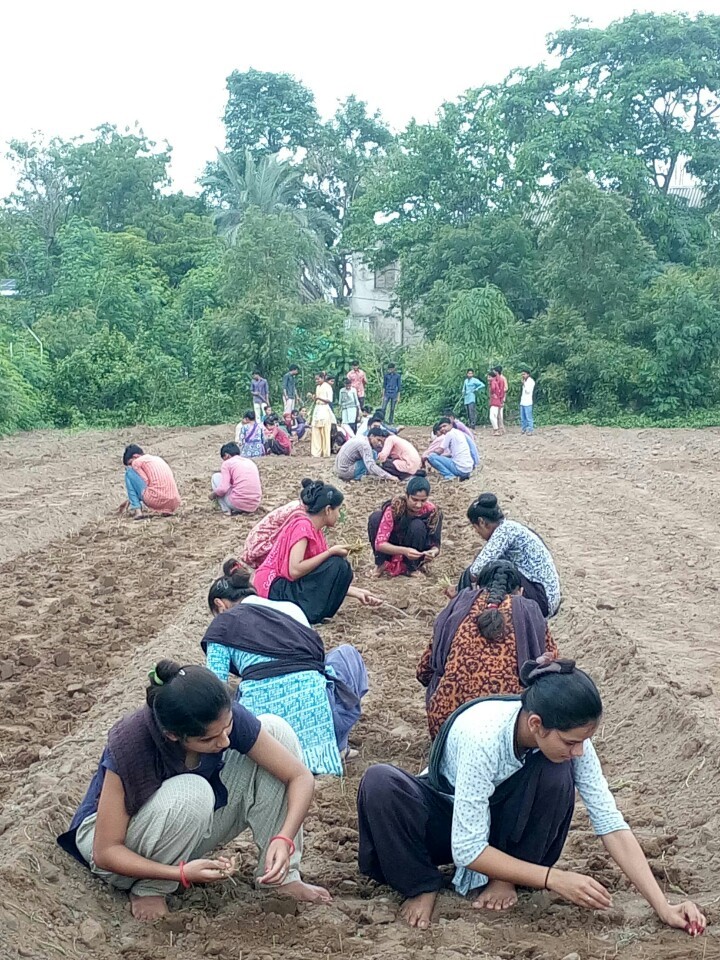 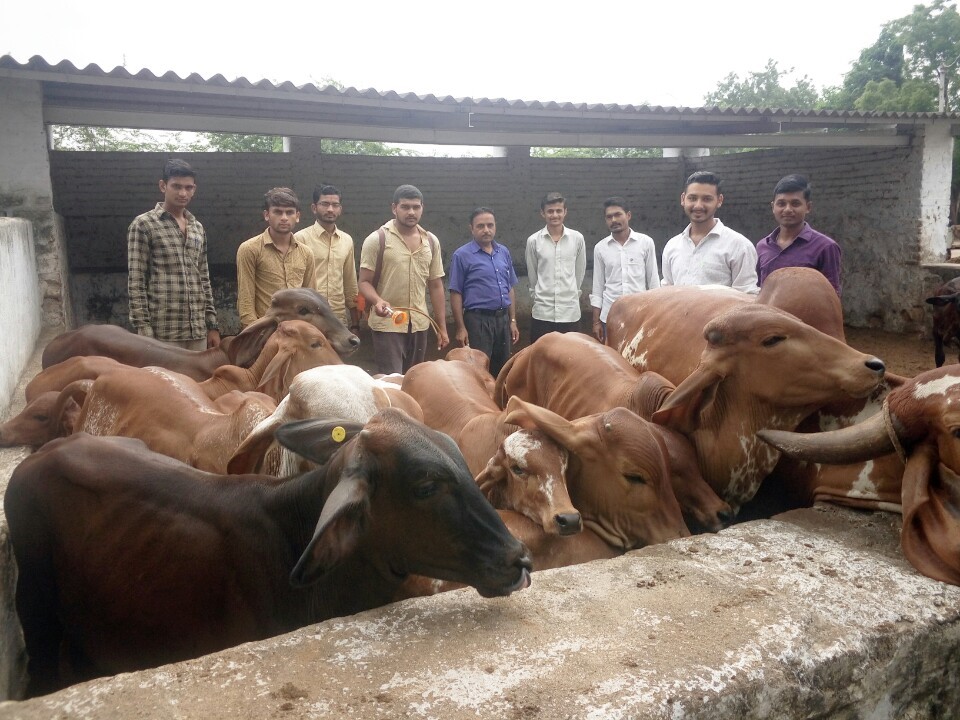 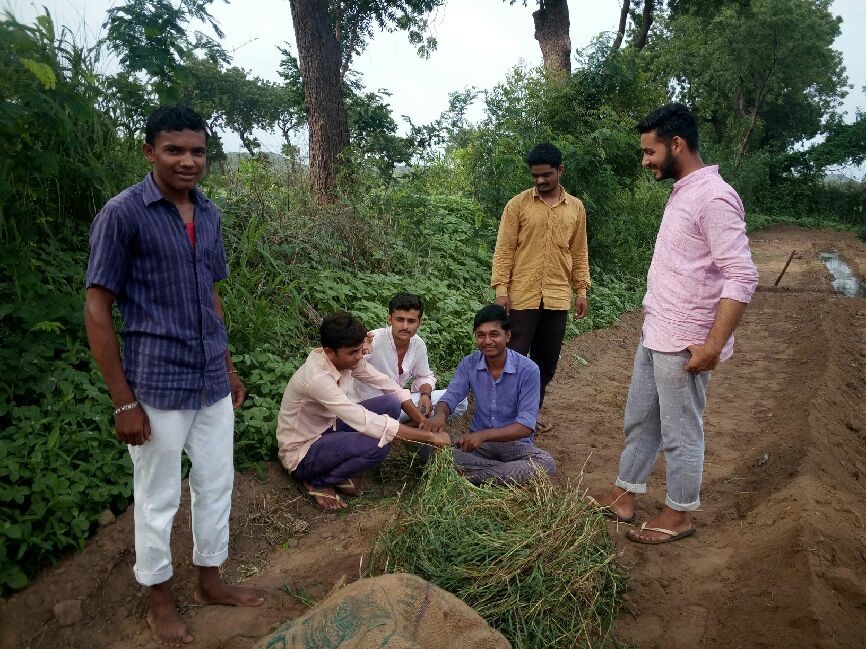 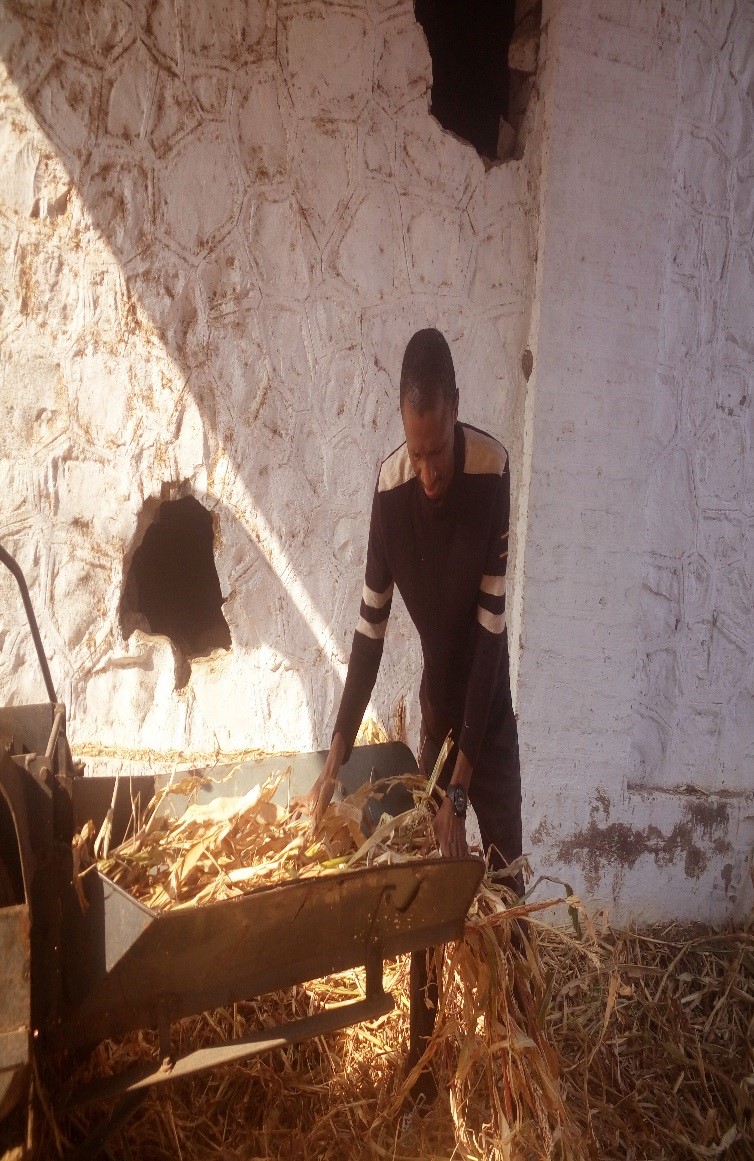 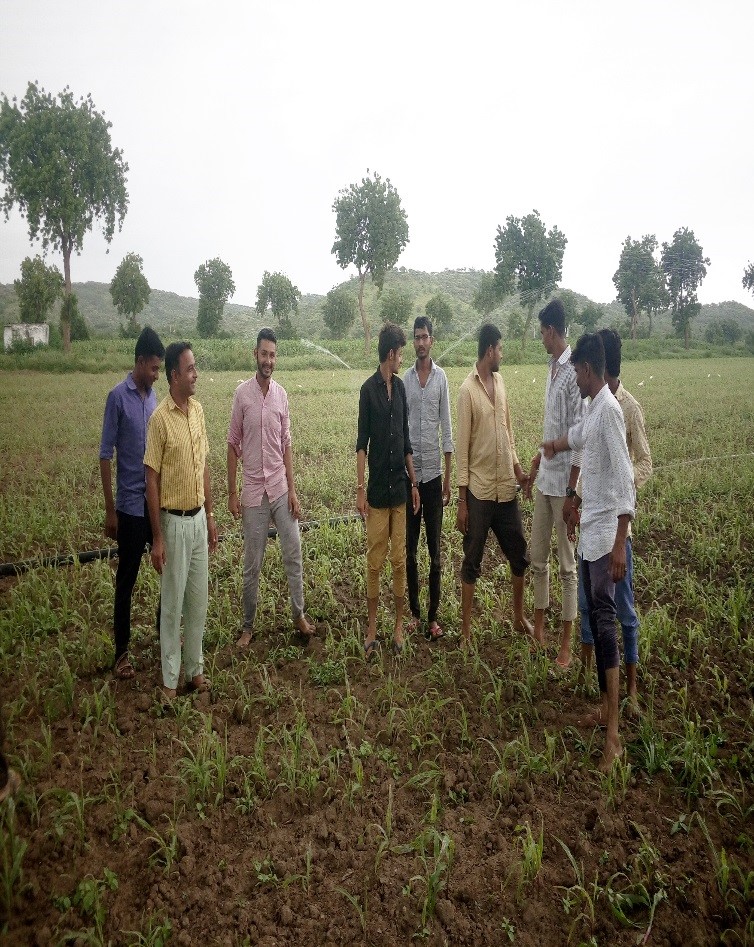 To conserve the indigenous breed of Gir cow and do the scientific breeding of it, is the remarkable work done by this cattle breeding farm. The farm provides genuine pure cow milk and milk products to all 550students and 400 staff members families at Lokbharti campus. It is a live laboratory for students. A scientifically tainted and dedicated cadre of students from Lokbharti are working successfully in Gujarat as well as neighbouring states with breed improvement dairy development and animal husbandry related projects and programmes in rural areas. These are many students (Boys - Girls) are involved in daily routine work of the farm and earn while they learn. Education, research and extension-all three domains are integral part of Goshala.